Recently, my wonderful husband and I watched all three Anne of Green Gables movies start to finish. That’s right. Matt not only sat through them, but he’s the one that suggested we watch them in the first place! On VHS, no less.

I hadn’t watched them in several years, so watching each of them again reminded me of my early teens when I watched them endlessly, amused at Anne’s often silly yet sincere attempts to become a writer. 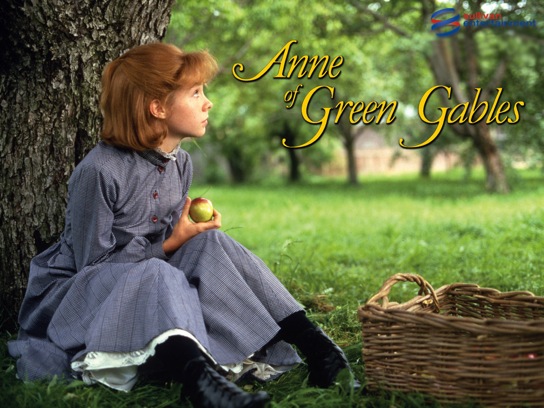